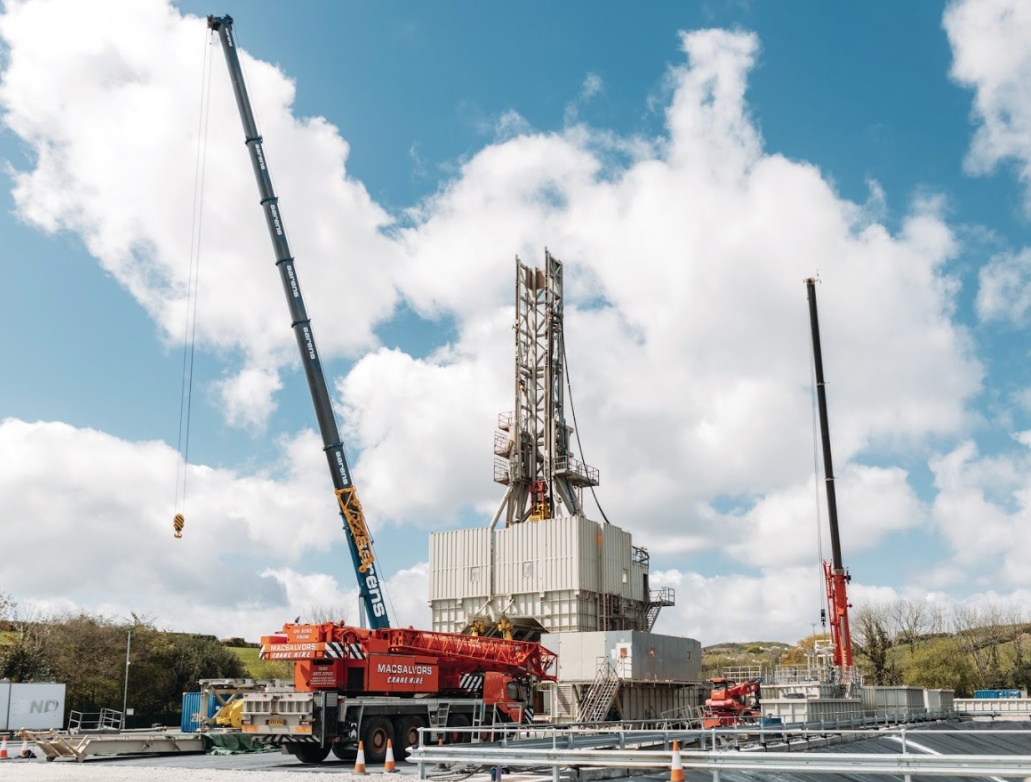 A campaign to change perceptions of Cornwall and showcase what it can offer the world ahead of the G7 Summit is attracting international attention.

The Cornwall and Isles of Scilly Local Enterprise Partnership (LEP) has produced a series of briefings aimed at national and international journalists covering the event from June 11-13 in Carbis Bay.

The LEP is highlighting the role Cornwall and its natural environment can play in the transition to a low carbon economy. Climate change is high on the G7 agenda and the UK will host the UN’s COP26 Climate Change Conference this November.

Glenn Caplin-Grey, chief executive of the LEP, said: “We’ve set up an online briefing for national and international journalists attending the G7 to provide some context about Cornwall and Scilly, and why we are poised to play a leading role in the transition to a low carbon economy.

“We’ve worked with local businesses to showcase how Cornwall’s natural resources are being harnessed to hit our target to be net zero carbon by 2030, which is 20 years ahead of the rest of the UK.

“The G7 is the perfect opportunity to show off Cornwall to the world and highlight why we’re at the leading edge of the green economy.”

The LEP has produced a series of videos looking at new growth areas of Cornwall’s economy. These include

The briefings form part of a 45-minute online presentation hosted by the LEP which has already been watched by journalists from France, Germany and Japan, as well as national media here in the UK. They will continue to be promoted by the LEP between now and the G7, and in the run up to Cop26.

Glenn added: “We already generate 40% of our power from renewables. There’s a lot the world can learn from Cornwall about how we achieve carbon neutrality in the years ahead, and the G7 is a chance to put that on a global stage.”

Current LEP investments in the energy transition include £2.9m towards a pilot lithium recovery plant and £600,000 towards a community electric car share scheme on the Isles of Scilly. To view the LEP’s briefing material visit: https://www.youtube.com/watch?v=TQl9qRUlyow&t=731shttps://cioslep.com/g7/