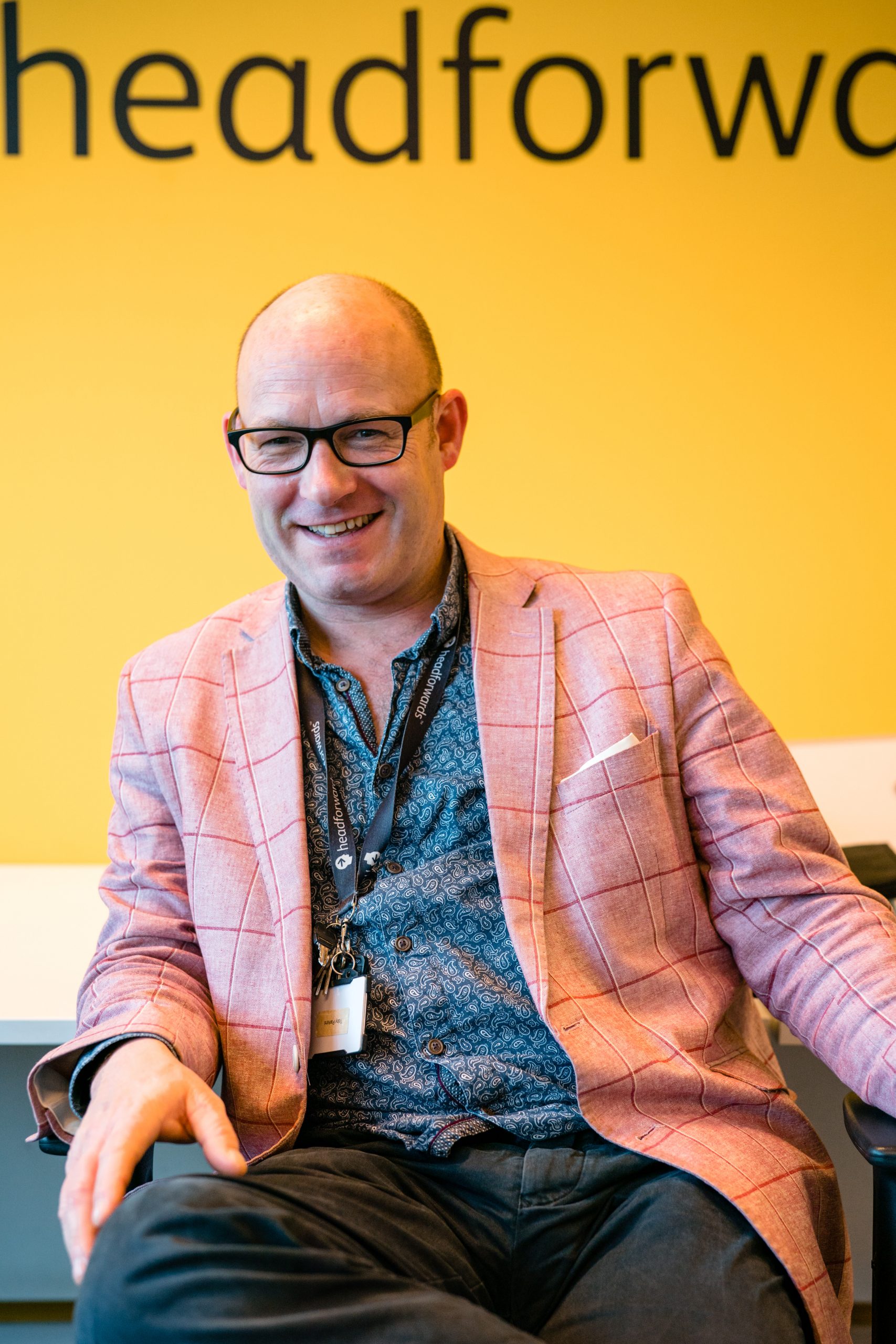 Cornish tech company Headforwards has been named as the first business sponsor of Cornwall’s bid to become City of Culture 2025.

The fast-growing software company, which has recently moved to its new FibreHub offices in Pool and employs 100 staff, will support a planned event in Westminster in January aimed at highlighting Cornwall’s bid to Government, officials and the creative sector.

Cornwall is one of just eight areas in the UK longlisted for City of Culture 2025 status from an initial 20 expressions of interest from around the UK. The bid is being led by the Cornwall and Isles of Scilly Local Enterprise Partnership and the competition is run every four years by the Department for Digital, Culture, Media and Sport.

Toby Parkins, director and co-founder of Headforwards, said: “Digital technologies form a significant part of the creative sector and no more so than in Cornwall, where we are seeing the emergence of an exciting create-tech industry. We’re delighted to be backing Cornwall’s bid for City of Culture 2025 and look forward to making the case about why Cornwall should win.

“Twenty years of investment in fibre connectivity means that Cornwall is a great place for the digital and creative industries to thrive. However, Cornwall still has high levels of deprivation and low wages and a successful bid for Cornwall to be UK City of Culture represents an amazing opportunity to inspire our communities, raise aspirations and accelerate growth.”

Glenn Caplin-Grey, Chief Executive of the Cornwall and Isles of Scilly Local Enterprise Partnership, said: “Over the last 10 years Toby and his team at Headforwards have done so much to raise the profile of Cornwall’s tech industry, creating over 100 jobs in a high growth sector. We’re thrilled to have them on board as our first sponsor as we prepare to submit our full bid in the New Year. Headforwards are the perfect sponsor for our Cornwall 2025 campaign as they embody the modern story of Cornwall. A region which is proud of our culture and heritage, but using technology and new skills to thrive in global markets.”

Cornwall’s year-long City of Culture programme will be based around the environmental themes of People, Place and Planet and will aim to involve more than 200,000 people across Cornwall and include three national ‘stand-still’ moments and ‘25 for 25’ cultural events in Cornish towns. There will also be a sector development programme to ensure a lasting impact from the bid.

The benefits of winning the title are significant. Coventry, which is UK City of Culture 2021, has attracted over £100 million in capital investment to support cultural projects, while Hull saw more than 5.3 million visits in 2017.

The shortlist for City of Culture 2025 will be announced in March next year, with the winning area revealed in May.