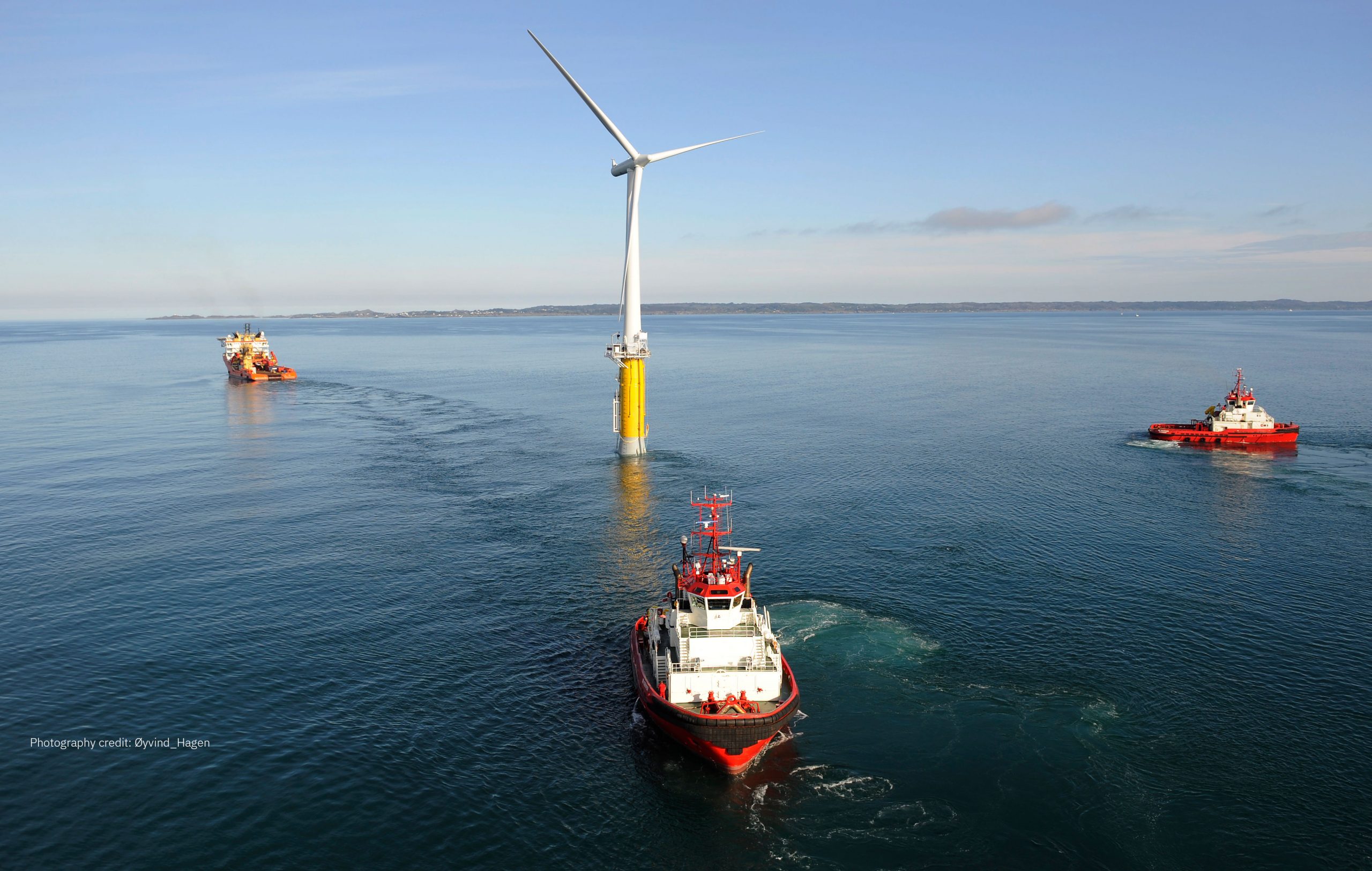 Ambitions to create thousands of green energy jobs in Cornwall and the South West by developing a floating wind industry have taken a huge step forward with confirmation from The Crown Estate that it is looking to unlock 4GW of energy from the Celtic Sea by 2035.

That would be enough electricity for four million homes, making a major contribution to the UK’s net zero target.

Crucially, The Crown Estate, which manages the seabed around England, Wales and Northern Ireland, wants to establish a new industrial sector in the UK.

It said it wants to ensure that the South West, Wales and the wider UK benefit from the opportunity to become a world leader in floating wind technology, with significant new investment in jobs, skills and infrastructure.

The news has been warmly welcomed by the Cornwall and Isles of Scilly Local Enterprise Partnership (LEP), which for four years has been making the case for floating wind in the Celtic Sea as a major opportunity to generate clean power and create jobs in Cornwall.

“We’ve been making the case for four years about the scale of opportunity to help decarbonise our economy and create thousands of jobs. So we’re delighted that The Crown Estate has committed to fast track seabed leasing rounds and undertake the necessary studies to integrate floating wind with other industries and activities at sea.

“The final piece of the jigsaw will be a similar commitment from the Department for Business, Energy and Industrial Strategy to Cornwall and the Celtic Sea to ensure there is sufficient Contracts for Difference support so we can get going with projects now, and start to build capacity early in the region so that we can maximise the economic opportunities for Cornwall and the UK when the bigger projects arrive.”

Mr Jermy said the first eligible project for support is Twin Hub, a £100m-plus project by Swedish floating windfarm developer Hexicon to install a 30-40MW twin-turbine floating wind platform at the former Wave Hub site off the north coast of Cornwall by 2025, which Hexicon acquired earlier this year.

“This will be the first floating offshore wind project in the Celtic Sea, and a major stepping stone towards development of sustainable regional industries to support this exciting new renewable energy sector,” he added.

The Crown Estate’s announcement coincides with the COP26 climate change conference in Glasgow and publication this week by the LEP of a new prospectus outlining the low carbon investment opportunities in Cornwall and the Isles of Scilly.

The prospectus says 3GW of floating wind in the Celtic Sea by 2030 could create at least 1,500 primary jobs, 9,600 broader jobs and £900m of economic benefit. It could also be a low carbon source of power for a resurgent tech metals mining industry in Cornwall, leading to sustainable production of metals vital to the energy transition, including lithium, tin and copper, which are currently all imported to the UK.