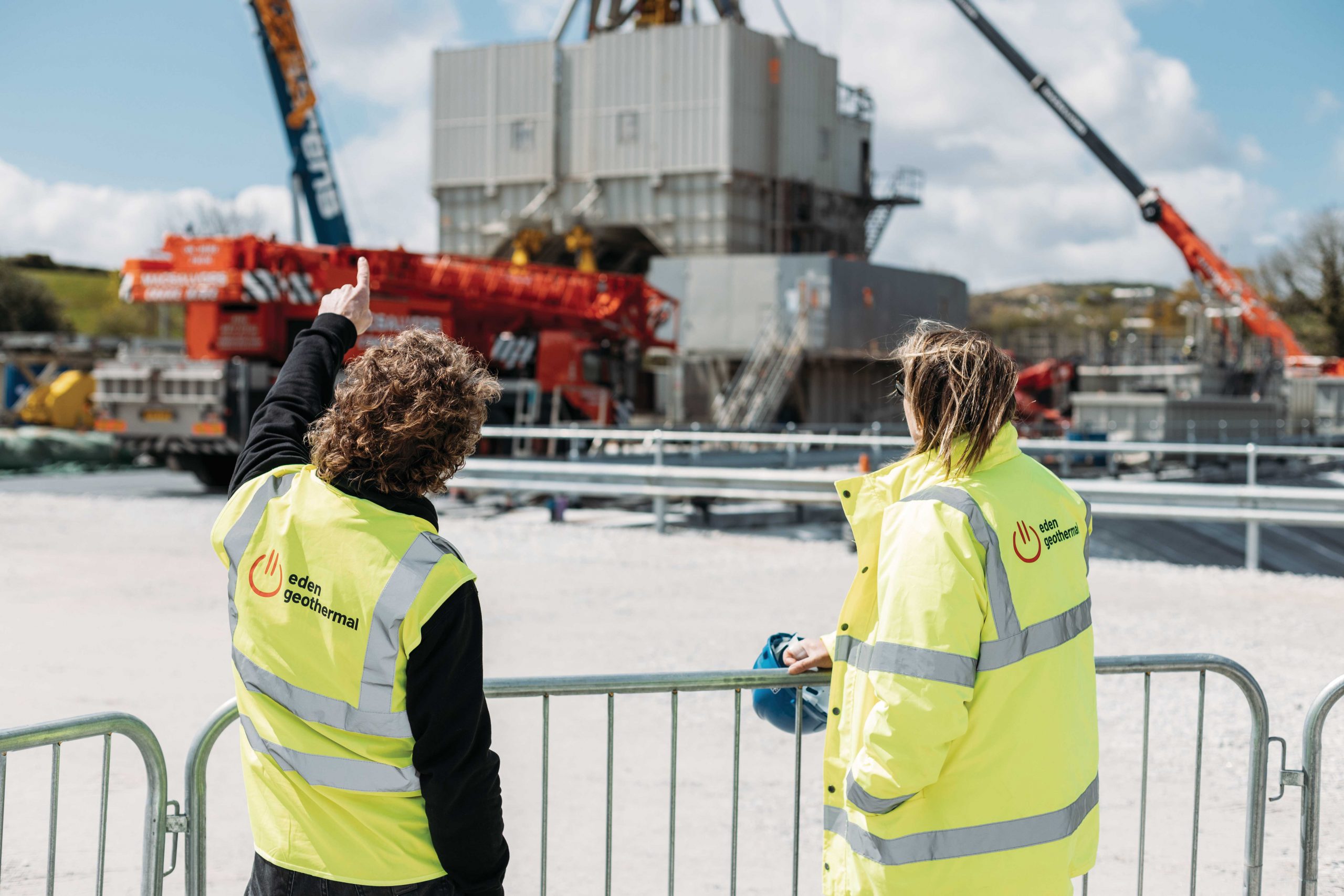 As talks continue at the COP26 Climate Change Conference, the Cornwall and Isles of Scilly Local Enterprise Partnership (LEP) has set out how Cornwall can support national and global ambitions in the transition to a low carbon economy.

A new prospectus and summary film, ‘How Cornwall and the Isles of Scilly is leading the green industrial revolution’, sets out how decarbonising the economy is both an environmental imperative and huge opportunity for the region.

LEP Chair, Mark Duddridge, said: “For Cornwall and the Isles of Scilly, the scale of opportunity in the race to net zero cannot be overstated. Our location and geology gives us an abundance of resources to power the green industrial revolution, underpinned by generations of innovation and enterprise. In fact, there are few areas where so many green investment opportunities come together in one place.

“This new prospectus highlights those opportunities to Government and industry as investable propositions that can deliver a low carbon future and create thousands of jobs in our economy.”

The prospectus focuses on Cornwall’s world-class deposits of technology metals like lithium, tin and copper, which are essential components in many of today’s rapidly growing clean energy technologies but are currently imported to the UK. Several companies are looking at sustainable, low carbon methods of mineral extraction in Cornwall, with three companies alone projecting 1,000 high value jobs in the coming years and over 2,000 indirect jobs. Cornwall already has more than 100 businesses active in the mining sector around the world.

Floating offshore wind energy is another area with huge potential for Cornwall, with the Celtic Sea identified as one of only two areas in the UK for large-scale floating wind deployment. Cornwall is targeting 3GW of floating wind either installed or under development in the Celtic Sea by 2030, creating at least 1,500 primary jobs, 9,600 broader jobs and £900m of economic benefit.

More than half of the critical measurements on climate change rely on satellite data, and Cornwall will give the UK its own satellite launch capability from Spaceport Cornwall next year. Combined with Goonhilly’s Earth Station’s ability to track and control aircraft and analyse data, Cornwall is central to the UK Government’s National Space Strategy.

And the region is pioneering other technologies, from deep geothermal energy at United Downs and the Eden Project, to the development of renewable biofuels and local energy networks.

Mark added: “The potential is enormous. Imagine a future where we are producing lithium for the UK’s electric vehicle and battery storage industries, powered by renewable energy from floating wind turbines far out to sea, and creating thousands of jobs in the process. Cornwall and the Isles of Scilly will once again be at the forefront of an industrial revolution, exporting our expertise around the world, as part of a cleaner, greener future.”