As space becomes more accessible to countries around the world, the data and space sector is growing. Companies such as Virgin Orbit exploring horizontal launch are working to make space more flexible and affordable. Spaceport Cornwall hopes to be one of the first operational spaceports hosting horizontal launch. Cornwall has ambitions of becoming a hub for data and space, as we create an ecosystem of businesses enabling manufacture of satellites, getting them operational through Spaceport Cornwall and using businesses such as Goonhilly to monitor the data.

Find out more about our Data & Space Strategy (2020-2030) which sets out how we are becoming a leader in the national space programme.

It is estimated that over 13,000 satellites are required to be launched by 2030, and despite the UK making a large proportion of the world’s small satellites, it has no launch capability.

The first horizontal satellite launch by Virgin Orbit from Cornwall Airport Newquay is expected to be in the first half of 2022.

The LEP has already invested £500k of Local Growth Funding in developing the Spaceport and helping to secure investment from Virgin Orbit and the UKSA, and has committed another £500k from the Getting Building Fund towards a space and aviation centre at Cornwall Airport Newquay including hangar facilities.

The LEP has funded the £8.4m upgrade of Goonhilly’s 32m antennae for these deep space communications via the Government’s Local Growth Fund.

Goonhilly has been testing its antennae by tracking the recent missions to Mars by UAE, China and NASA, including the mission that landed the Perseverance rover.

The company predicts that in the next few decades, Artificial Intelligence will be the biggest commercial opportunity in the world.

It wants to be the UK’s premier hub for space related AI and deep learning, and has built a state-of-the-art data centre to support its ambition. The company is also helping to collect and process data from satellites to support the fight against climate change and global warming.

300+ Jobs
with average salaries over 2x the Cornish average.

2,744m
Cornwall Newquay Airport has one of the UK’s longest runways. 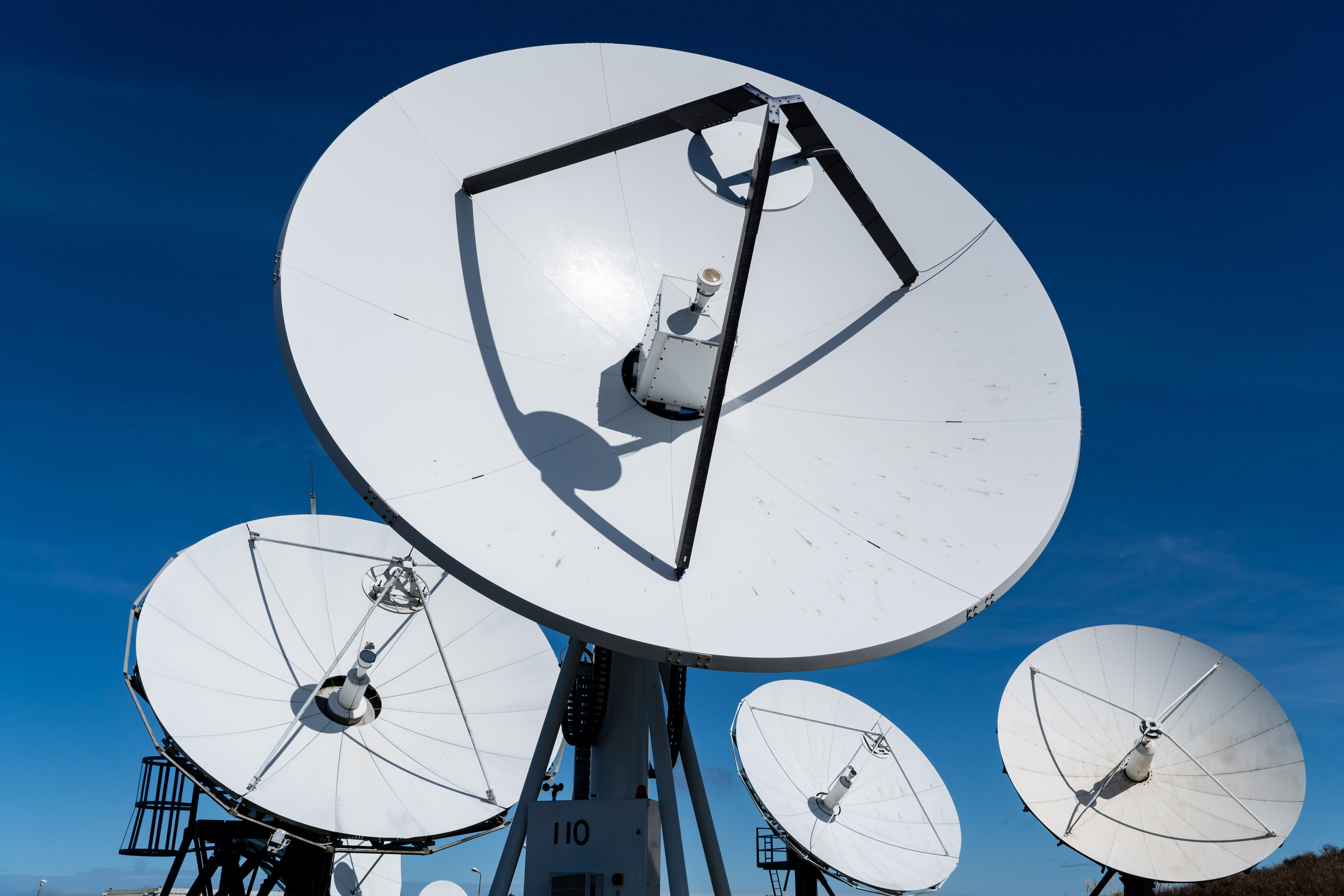