We’re going to be hearing a lot more about the Government’s ‘levelling up’ plans in the coming months, at least if the recent appointment of Michael Gove as the newly-named Levelling Up, Housing and Communities Secretary is anything to go by.

The move of the Cabinet’s ‘Mr Fixit’ into this role is I think recognition from Number 10 that ‘levelling up’ urgently needs a champion and a coherent plan if it is to evolve from being a catchy slogan into the catalyst for investment, job creation and social change that it can and should be.

And that’s good news for places like Cornwall and Scilly which for years have lagged behind economically most other parts of the UK. Because that’s what levelling up is all about – addressing regional inequalities to improve people’s standard of living regardless of where they live.

It’s why Cornwall has qualified for successive rounds of European funding over the last two decades and why we have seen repeated pledges from the Prime Minister, Mr Gove and others that the EU funding we have lost as a result of Brexit will be replaced at least in full by the Government.

Mr Gove said as much in the House of Commons last December in response to a question from St Austell and Newquay MP Steve Double, adding: “Of course, we will work closely with Cornwall to ensure that it gets the funding that it needs.”

That pledge coincides with the Government putting climate change at the heart of its economic policy in the drive to be net zero by 2050.

As the Prime Minister said before we hosted the G7 summit back in June, “As the world builds back better from coronavirus, Cornwall will lead the way”. He pledged that Government would back a major drive to make Cornwall the first net zero region of the UK.

Achieving a net zero economy in that timeframe requires rapid investment in green technologies to decarbonise our homes, cars and industries on a massive scale.

All these issues will be under the spotlight when the UK hosts the United Nations COP26 climate change summit in Glasgow in just a few weeks’ time.

Our goal as the business-led LEP, working with our partners across industry and in local and national Government, is to unlock investment in Cornwall to help power the green industrial evolution that is needed to achieve net zero.

In doing so we can create high-value industries and well-paid jobs in Cornwall, and help Government deliver on its levelling up agenda and low carbon economy ambitions.

And the reason we can do that is because Cornwall is blessed with an abundance of natural resources and unique assets that will be critical to the clean energy transition.

That’s why we are in dialogue with Government about investment in Cornwall on a number of fronts:

Cornwall’s unique geography offers an abundant supply of critical technology metals like lithium for electric vehicle batteries, copper and tin, amny of which are setting record prices as demand soars. We’re asking the Government to support private sector investment in Cornwall to create an indigenous, secure and environmentally sustainable tech metals extraction industry for the UK which will be critical to the increased electrification and digitisation of the UK economy. The LEP is already investing £2.9m from the Government’s Getting Building Fund in a pilot lithium extraction plant at United Downs where ‘globally significant’ grades of lithium have been found in geothermal waters. Investing in Cornwall’s resource development now to unlock the mineral reserves still below us would significantly accelerate the levelling up of our economy. 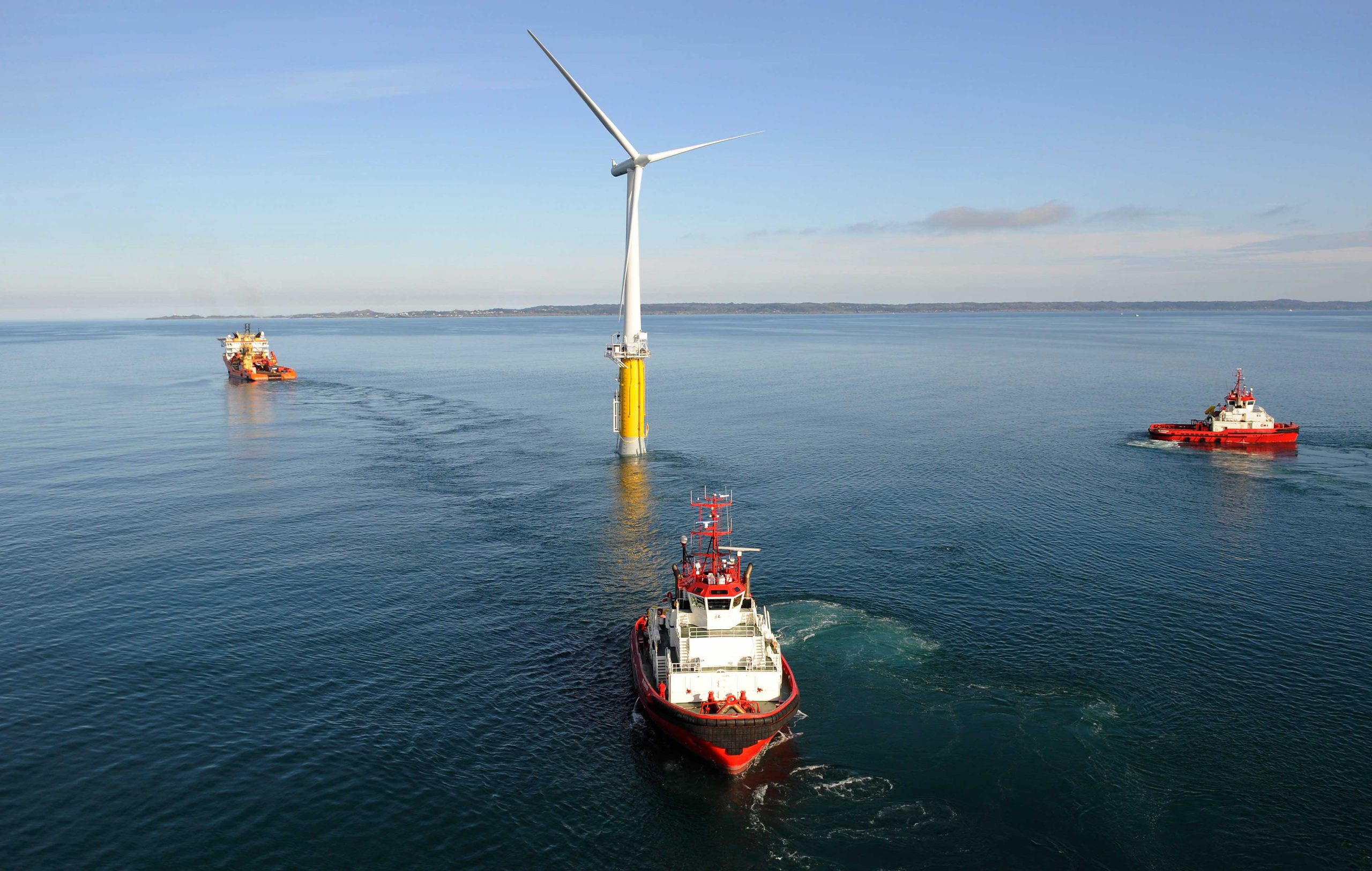 Cornwall is pioneering green energy technologies to take advantage of offshore wind, deep geothermal and biomethane resources in the transition to a low carbon economy. This includes a floating wind energy demonstrator project to unlock the potential of the Celtic Sea for floating windfarms; a planned network of geothermal power plants to tap into energy underground for carbon-free electricity and heat; and capturing methane gas from agriculture for transport, heating and power generation in rural communities. We’re asking Government to back Cornwall’s potential to power the net zero economy with a combination of strategic infrastructure investment, skills development at all levels to support these growth areas, devolved regulations and benign leasing and subsidy regimes for green energy. 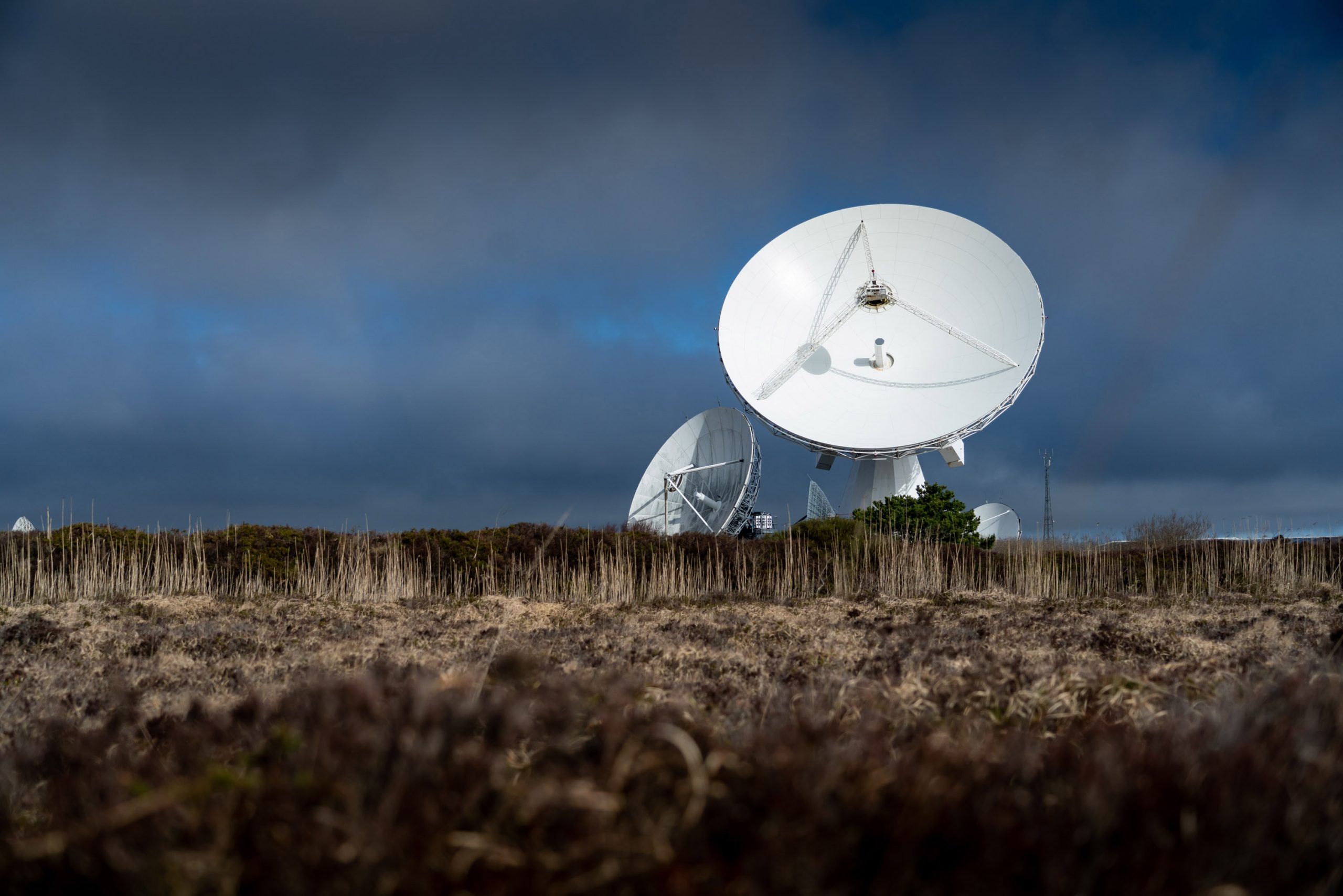 Cornwall has two global space assets in Spaceport Cornwall at Cornwall Airport Newquay, and Goonhilly Earth Station. Both are being upgraded with significant LEP support from the Local Growth Fund and Getting Building Fund as part of the UK’s ambition to secure 10% of the global space market by 2030. Between them Cornwall could provide an end-to-end capability where satellites are designed built, launched and tracked from Cornwall, and their data used for environmental intelligence and modelling for the low carbon transition. We’re asking for Government to support a Satellite Incubation and STEM Outreach Centre at the Aerohub Enterprise Zone at Newquay, and the creation of a Deep Space Network at Goonhilly to take a global lead in deep space communications.

These ambitions chime with the Government’s National Space Strategy which was published this week and includes as priorities the UK achieving the first small satellite launch from Europe in 2022, which is currently scheduled for next summer from Spaceport Cornwall using Virgin Orbit’s launch system, and using space technology to fight climate change. This week Spaceport Cornwall and Goonhilly also hosted the UK Space Agency’s new CEO, Dr Paul Bate, and outlined how Cornwall can help deliver the national space strategy.

The mechanism through which the Government has pledged to replace Cornwall’s EU funding, and a major part of its levelling up policy, is the UK Shared Prosperity Fund Investment Framework. Details are now expected to be published in the autumn Spending Review on October 27, with the fund likely to commence in April 2022.

Our aim is to have our own investment framework ready to go so that when the funding finally goes live we can work with Government to position Cornwall as a global leader in the green industrial revolution, and help it deliver on its levelling up promise to the people of Cornwall and Scilly.