South West MPs back Cornwall for City of Culture 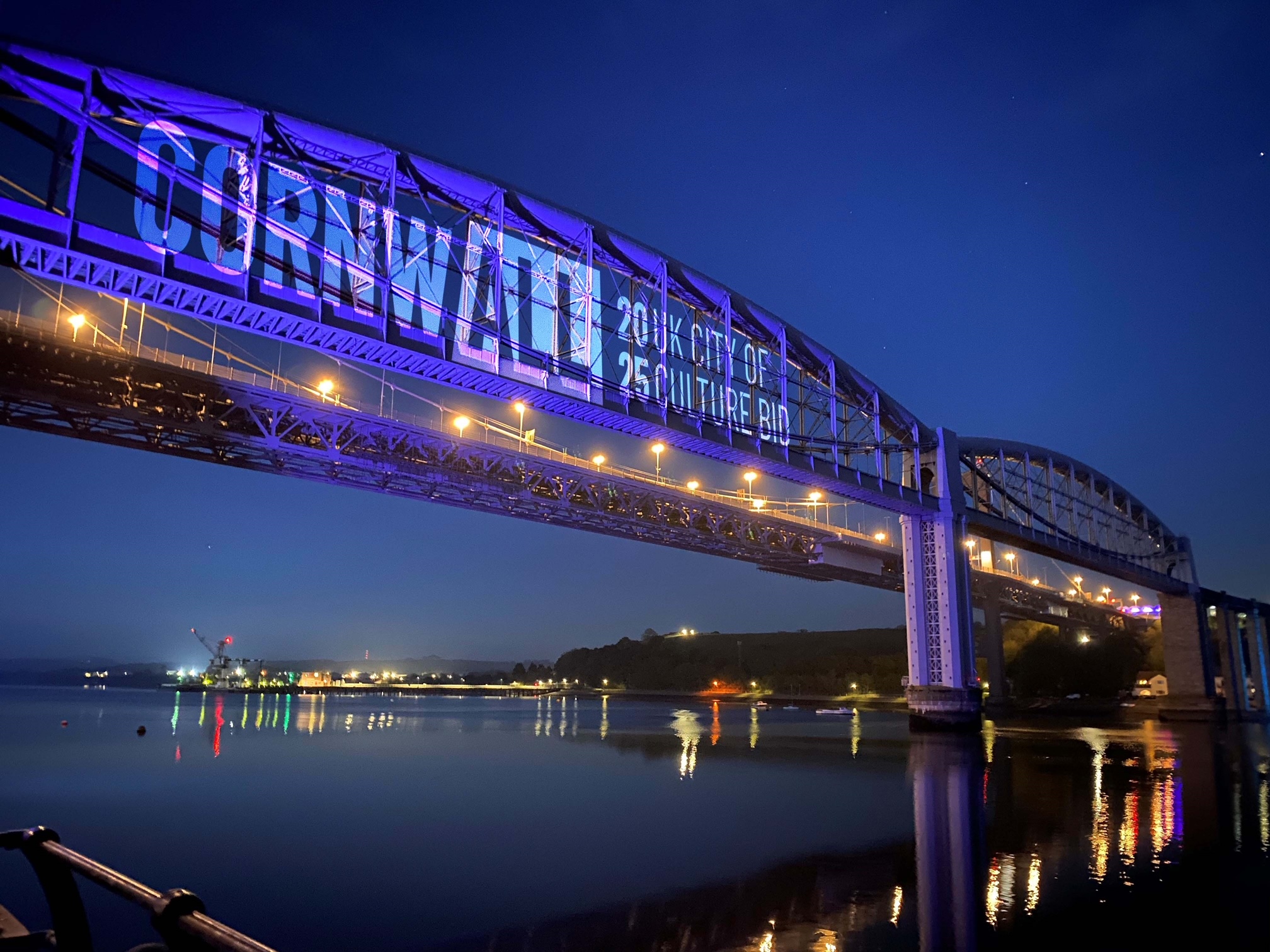 A cross-party group of South West MPs is backing Cornwall’s bid to be City of Culture 2025, and are writing to Culture Secretary Nadine Dorries to record their support.

Cornwall is one of eight areas in the UK longlisted for City of Culture 2025 status from an initial 20 expressions of interest from around the UK.

It is the only area in the South West in the competition, which is run by the Department for Digital, Culture, Media and Sport every four years.

Sir Gary said: “We hope the whole region will get behind Cornwall’s bid to become City of Culture 2025. A strong theme of the bid is how culture can respond to environmental issues and that chimes strongly with our aspirations for the South West to be the UK’s natural powerhouse and the leading region for the green and blue economy.”

Ben Bradshaw, who was Culture Secretary from 2009-10, said: “Culture and creativity can have a transformative effect on people and communities and winning City of Culture 2025 would be fantastic for our region and for Cornwall. We wish the bid every success.”

Truro and Falmouth MP Cherilyn Mackrory said: “We’ve seen how City of Culture status has an enduring and positive impact on a place and I’m delighted that the region’s MPs are throwing their weight behind our bid, which has already been strongly endorsed by all of Cornwall’s MPs.”

Cornwall’s bid also has the backing of creative personalities and organisations across Cornwall and beyond, from actor and writer Dawn French to major cultural brands including the Eden Project and Tate St Ives.

It has the themes of ‘people, place and planet’, with the environment and the transition to a low carbon economy and society at its heart. The bid explores how culture can foster conversations and community responses to some of the biggest challenges facing the world today, including climate change.

The bid is being led by the Cornwall and Isles of Scilly Local Enterprise Partnership, whose chief executive Glenn Caplin-Grey said: “Our City of Culture programme is developing a cultural response to environmental issues and that sets us apart from other areas.

“We’re aiming to create mass participation and engagement with more than 200,000 local people in Cornwall during our City of Culture year, with three national ‘stand-still’ moments when the eyes of the UK and the world will be on Cornwall, and ‘25 for 25’ events for our main towns. And we want to involve the Cornish diaspora around the world in a global celebration of Cornish culture and creativity.”

Glenn said the bid would also highlight why Cornwall needs UK City of Culture Status, adding: “Compared to the other area still in the running, we have the lowest productivity and the lowest wages. Rural poverty is real and we want the decision-making panel to be aware of that. This needs to be part of levelling up and the potential benefits are significant if we look at the positive impact on previous winners including Hull and the current City of Culture, Coventry.”

The shortlist for City of Culture 2025 will be announced in March next year, with the winning area revealed in May.